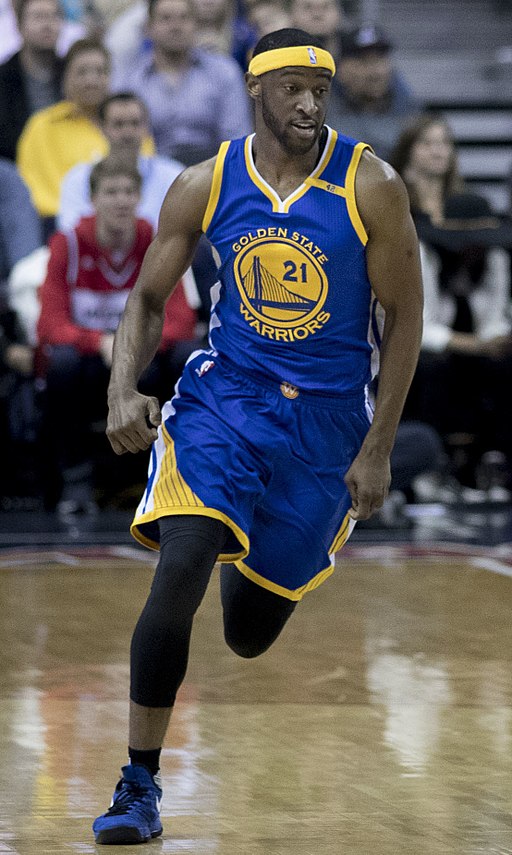 The New Orleans Pelicans have agreed to sign Ian Clark to a one year, $1.6 million deal. This is a solid signing for the Pelicans. Ian Clark can come in and backup Rajon Rondo and be a rock for the young Pelicans.

The Pelicans main stars are Anthony Davis and DeMarcus Cousins, but other than that, they have a bunch of role players. Most of these guys can help any team, but they can rarely, if ever, carry the Pelicans to victory. Ian Clark isn’t a guy to carry his team to victory often either, but Clark is consistent, which means a lot for New Orleans.

It’s been rough times for New Orleans the last couple seasons. They haven’t found any consistency, and if that doesn’t change soon, Anthony Davis will eventually look to play elsewhere. Bringing in Ian Clark will hopefully play a part in the end of those rough times. Ian Clark is an NBA champion and a proven NBA guard.

Ian Clark is athletic, he can shoot the three a little, he moves the ball and can penetrate. The Pelicans got a good price for Clark, now let’s see what they can do next season. They’ve got DeMarcus Cousins and Anthony Davis down low, Rajon Rondo running the show and everyone else filling out their roles.

Whether the Pelicans get to the playoffs is still up in the air, but grabbing Ian Clark for next to nothing is worth smiling about.

Here’s a video with some analysis on the Pelicans getting Ian Clark: