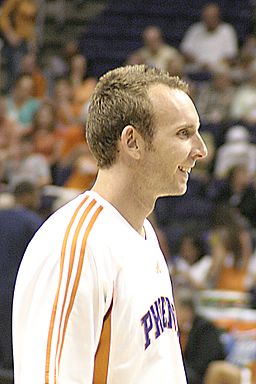 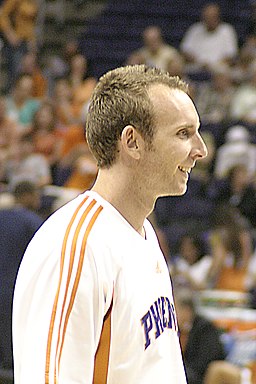 The Brooklyn Nets are making smart moves this off-season. Sean Marks is putting together a squad that isn’t based on hype and star power, he’s building a team. A team can have a star, or stars, but having a more balanced, cohesive unit has much more upside.

The D’Angelo Russell trade is the main move that makes sense. They had to take on Timofey Mozgov’s big contract, but adding another guard to complement Jeremy Lin is huge for the Nets depth.

We’ll see what the rest of the off-season holds for the Nets. So far, so good. Keep it up Sean Marks, New York needs at least one team who can start moving in the right direction.